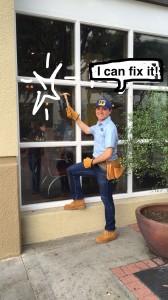 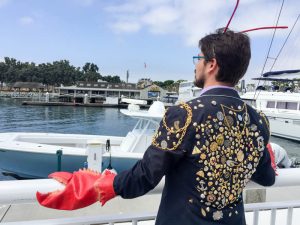 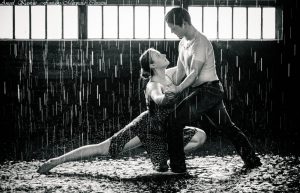 Dancing in the rain
While not a cosplay, I wanted to include this shoot.
More photos 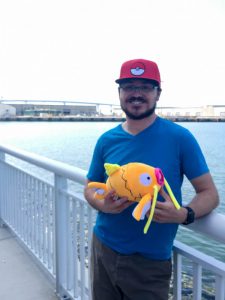 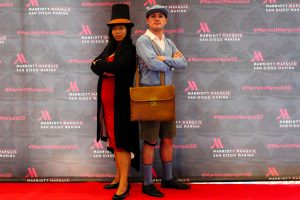 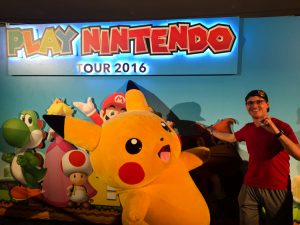 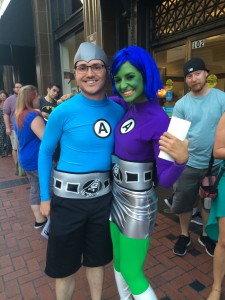 Aquabat
Worn to a lot of Aquabats concerts. First worn to a convention for San Diego Comic-Con 2014
More photos 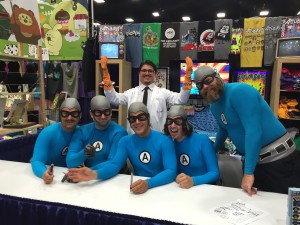 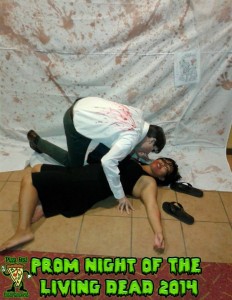 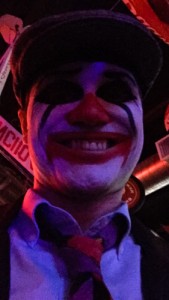 Sad Clown
I was a sad clown for a face-painted bar crawl.
More pictures 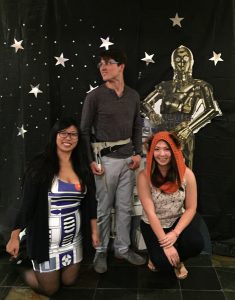 Jedi-inspired
I threw something together quickly for a Star Wars party. It’s actually close to a inverse color Han Solo but with a lightsaber instead of a gun.
More pictures 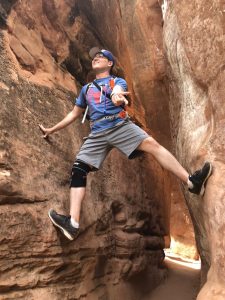 Spider-Man accidental closet cosplay
Since I was out hiking in a Spider-Man shirt, I had  to act like Spider-Man
More pictures 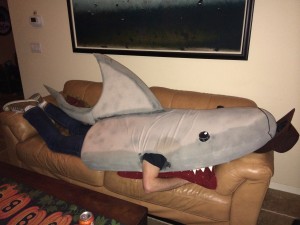 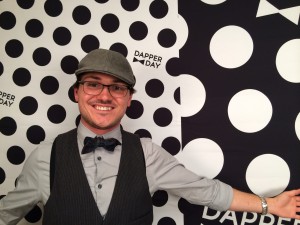